Skip to main content
A documentary dig into the resurgence of vinyl records, the diversification of vinyl fans and what this all means for America today.
✕ ✕ 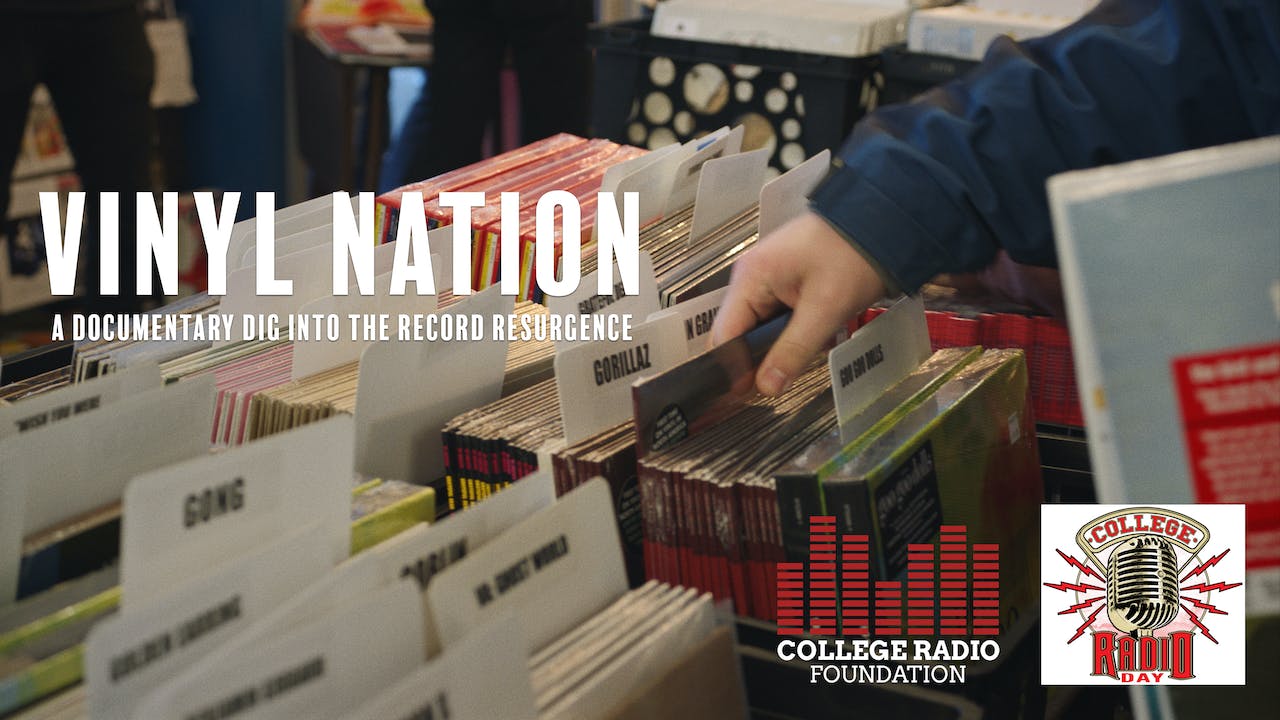 When you buy a ticket for VINYL NATION, 50% of ticket proceeds go to the College Radio Foundation. (After platform fees, that's $5.15.)

After you start watching, you will have 72 hours to watch the movie as much as you want. You can watch on your desktop, tablet, smartphone, or TV via Chromecast or AirPlay. For more assistance on how you can watch, go to https://vinylnation.vhx.tv/help.

About the film: Vinyl Nation is a documentary dig into the record resurgence and what that means for America today.

"A lively, engaging affair...visually stimulating...exhaustively covers much of the record industry with keen interest. [Vinyl Nation] takes the macro to a personal level. That is quite a feat." -- Film Threat, rating 9/10

"As so many things have become passive or have slipped away from us entirely, 'Vinyl Nation' shows why sometimes you just want something to hold onto." -- Detroit News

"This movie exists for those of us who appreciate a solid deep-cut existence." -- Third Coast Review

"All but impossible to resist heading to one’s turntable and dropping the needle on a cherished album after the credits roll." -- Mountain Xpress